In 2005——-EP group is founded in Shanghai , that time we launched the first version – “QIDIAN” by two years’ efforts they build perfect sales network in China market, become a OEM company in wallpaper industry.

In 2009 ——The factory import more equipments to increase annual productivity.

In 2011——The company has won the national top ten influential brand in China wallpaper industry as well as the national distributor recommended brand, established cooperation with York wallpaper.

In 2013—–From 2008 we starts trading around the world ,This year is the first international trading peak time, about 50% capacity went abroad market, we company has establish long-term business relationship with foreign customer from South Asia and South America as well as the middle east Area.

In 2016—–EP become a listed company in China, which indicate to be more powerful in wallpaper industry, meanwhile EP has perchased the China factory of Brewster wallpaper, as everyone knows, Brewster is leading brand in America, we will move step to high level markets around the world. 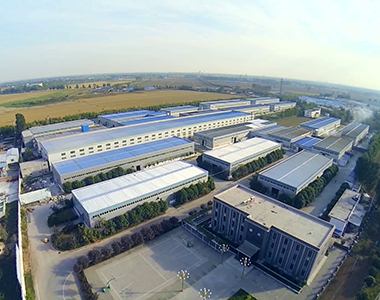 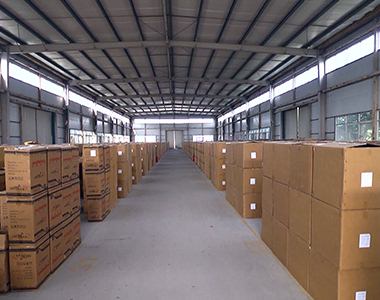 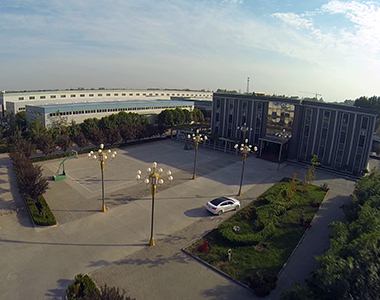